Dani Angelico has been appointed Principal of Mount Alexander College.

Dani has been in education for almost 30 years and has worked across all facets of school operations, administration and instructional leadership. She was the Assistant Principal at Maribyrnong College for nine years and Acting Principal at Buckley Park College for one year. She also worked at Wyndham Central, formerly known as Galvin Park Secondary College in a number of leadership roles including Acting Assistant Principal. As the Assistant Principal at Maribyrnong College she has led the transformation and growth of the College from a school of 700 to 1300 students. This has included the planning and expenditure of more than $1 million of school council funds in canteen, library, senior Art/Media, instrumental music and sub-school re-developments. As head of the Senior School, she led the development and implementation of the Senior School Curriculum (Years 10 to 12), to a vertical structure which resulted in breadth of subject choice and the opportunity for acceleration. Dani led the improvement of the VCE results from a median of 24 to 30 in less than five years. Her leadership in curriculum, assessment and reporting resulted in the implementation of five weekly reporting/continual reporting, a practice that has been adopted by many other schools across the state. 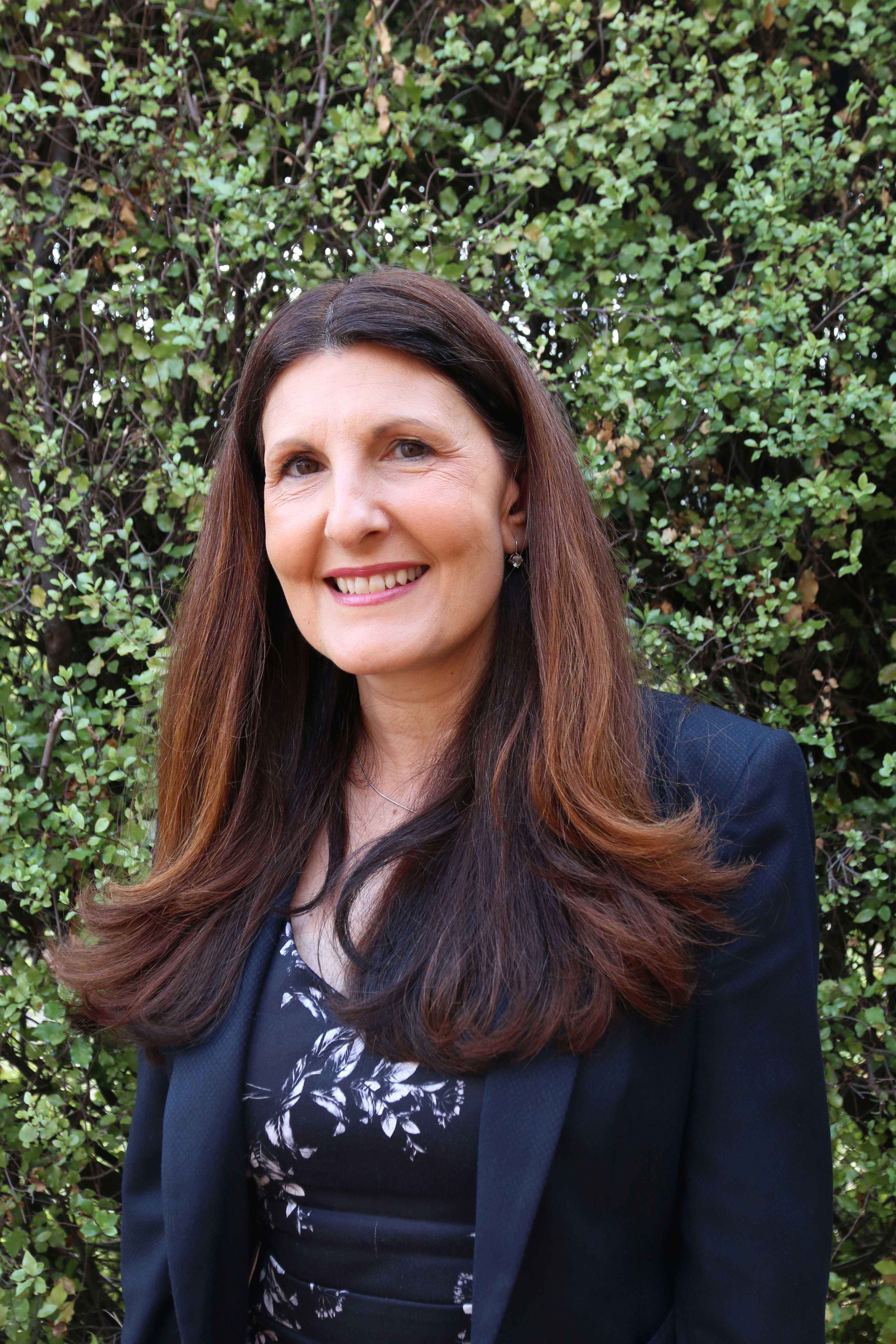